While on vacation in the vicinity of Füssen years ago, we have been visiting the Alatsee a couple of times. It’s a strange place, and a foul smell is in the air all the time. Here’s an excerpt from Wikipedia

Many divers have died or disappeared mysteriously in this lake due to the toxicity of the organisms living in this lake. These organisms create the “blood cloud ” that occurs quite abundantly throughout the year.

I noticed that the entire structures (streets, a restaurant) around the lake were correctly placed on Apple Maps. But the lake itself was simply not in the map.

I think I reported this to Apple at the time, and I used to check back from time to time whether this gap was filled. Years passed and nothing happend. I always used to joke that it was only fitting that this mysterious place stubbornly refused to appear on the map.

Of course, that joke has been on Apple. Other map services, like OpenStreetMap included the lake at the correct position1 just fine.

And, yay, this time the outline of the lake is correctly appearing on the Apple Maps. Improvements, one mystery at a time.

Remember Monument Valley? The game, developed by the studio ustwo games, was originally released in early 2014. In the fall of that year, I got my first iPad and (if I remember correctly) Monument Valley was the first game I‘ve downloaded onto my new device.

Monument Valley is a masterful play with geometry and perspective, and the game keeps giving. This week, ustwo shipped the „fifth anniversary edition“ of Monument Valley, accompanied by the slightly cryptical release note:

Whatever that means, I am already done with the ten additional levels. It was fun.

It took a while, but I finally completed Alto‘s Odyssey. It‘s a fun game with a stunning design — in terms of gameplay mechanics and the beauty of the scenery1. 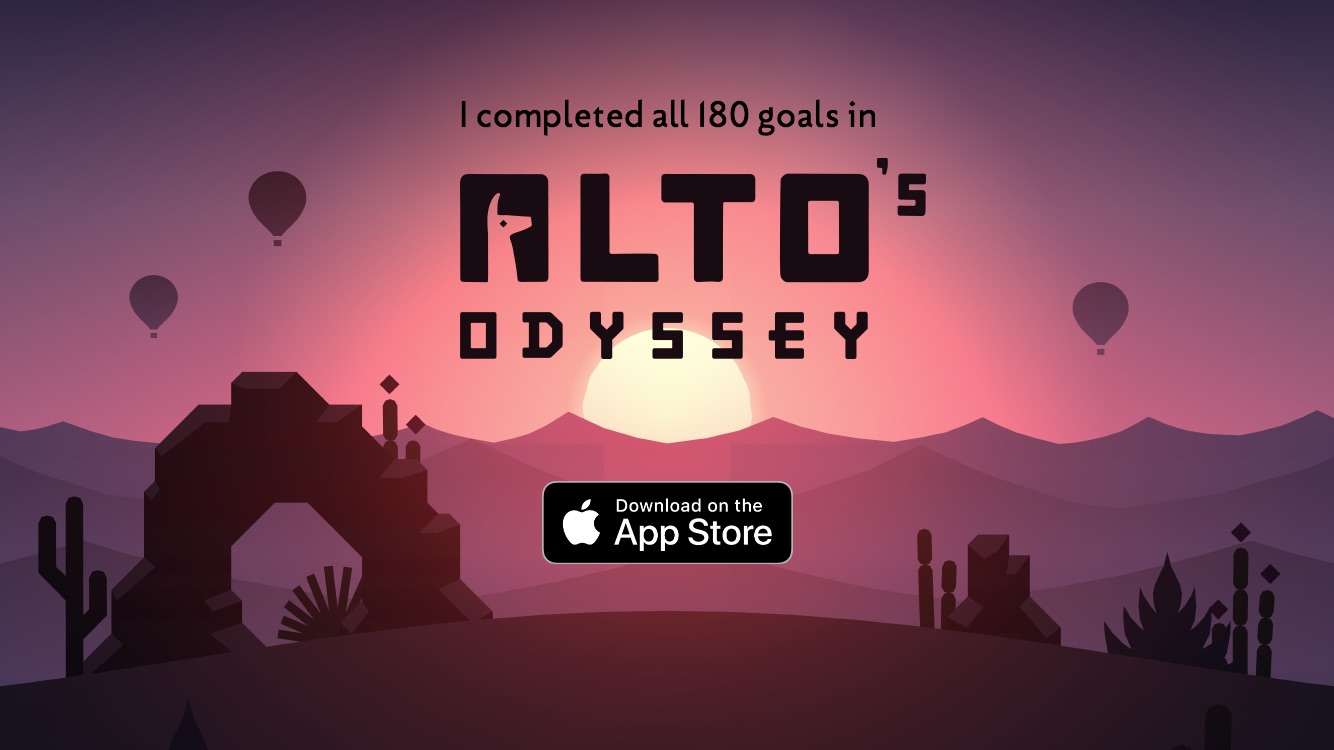 I only played occasionally, but finally I made it through Alto’s Adventure. Great game, highly recommended. 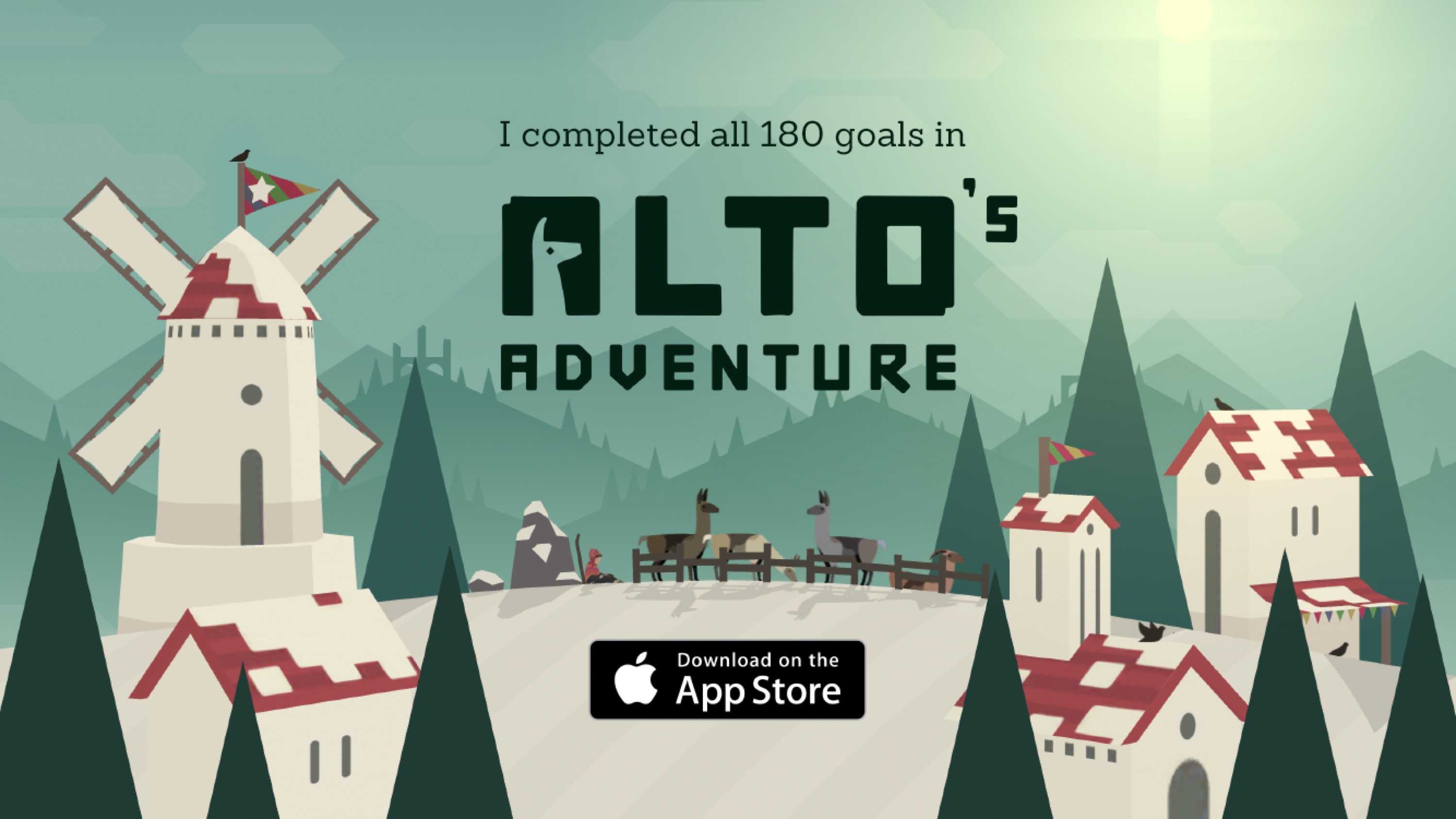